A NSDC funded partner company, EduJobs Academy has been instrumental in taking forth the Skill India Mission along with other government affiliations.

EduJobs have been the recipient of Two national awards and numerous government body recognition across India for efficiency and impact in skill development.

With a Mission of “Skilling India, Employing India” EduJobs has created an ecosystem of employment linked Skill Development. With a strong placement track record, EduJobs is among the very few firms who can ensure end-to-end Skill Development and placement cycle. On the service front, EduJobs provides a mixture of fee based and Free (Government aided) models. for corporate and individuals alike. 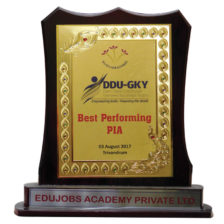 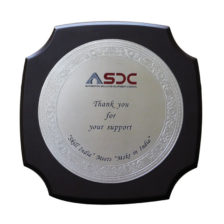 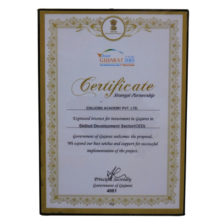 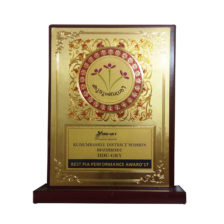 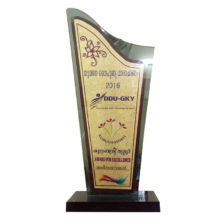 Award for Excellence for DDU-GKY, Kerala 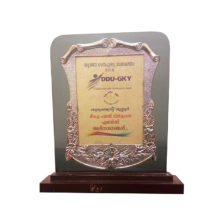 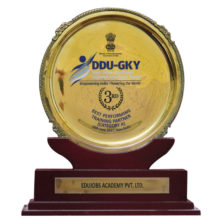 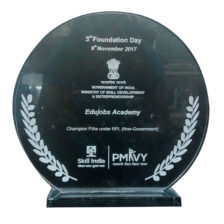 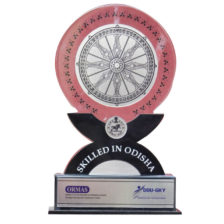 For Rural Skill Development in Odisha